Hi everyone. Happy almost weekend to you.

We're suppose to be cooling off as today goes by  after some very hot days this week. It seems like this summer has either been wet or too hot. I hope fall is more normal and definitely drier and more comfortable.

I'm back again today with another page for Neet's   TYPE challenge at Art Journal Journey  You still have a few more days to join in if you've been thinking about doing so as the challenge goes through the end of the month. 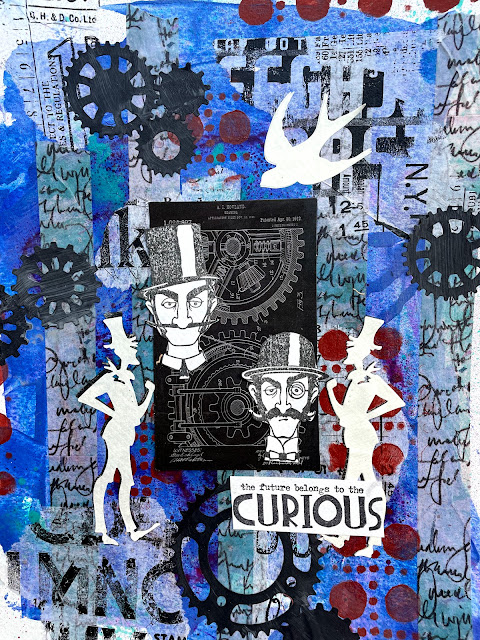 I started with a blue paint mop up page. I next added some printed washi tape to it, running it in vertical stripes. Then I also used some scraps of type printed tissue  paper on random spots of my page. Before I added images, I also did a bit of stenciling with some rust brown paint and a stencil.
In the middle I added this TH gear image from a packet of ephemera he put out at some point. The men and quote are stamped from some of his stamps. The two men with their hands on their hips are a die cut (also from TH), as is the bird flying, but that image is not TH.
Finally I used one of my first set of  dies I ever bought  as well as some black paper to cut all the gears I added to the page. (The set was from Spellbinders.)
Did you know the first really practical typewriter was invented by  Christopher Latham Sholes in 1867? He worked on his design and then it was sold to Remington, who marketed the first typewriters in 1874. They still needed some work, and the improved model came out in 1878. Mark Twain was the first author to submit a manuscript to his publisher than had been typed. Thomas Edison created the first electric typewriter in 1872, but it was crude and became more of the ticker tape machine. The first actual electric typewriter appeared in the 1920's. (This is all according to the online Encyclopedia Britannica.) 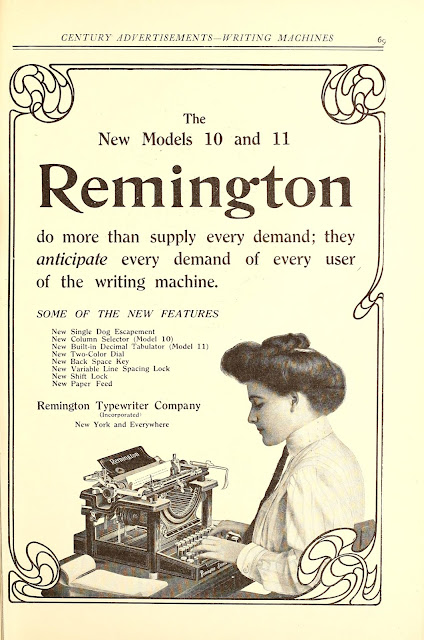 Besides the print on the background of my page, my steampunk themed page does fit with the timeline of the  history of the typewriter. The Victorians were certainly into industrialization and creating new machines.
My photos today are the opposite of this industrial idea. How about a few  pastoral views from the farm where the sunflower festival was held? 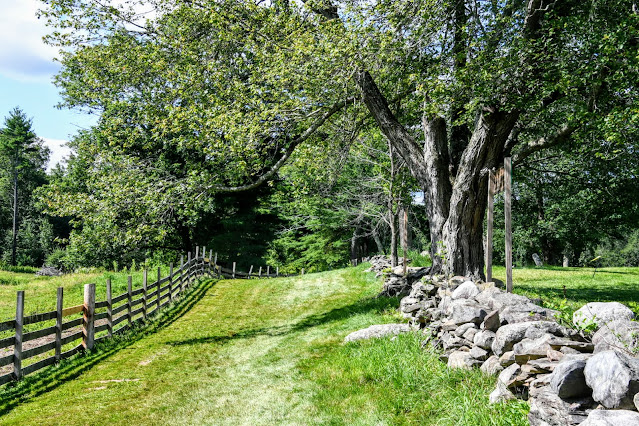 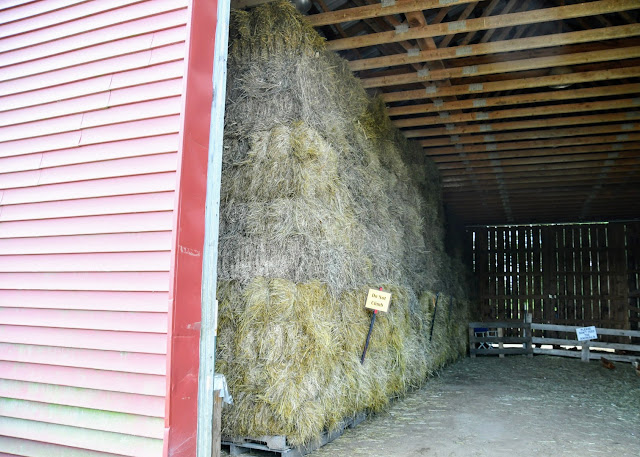 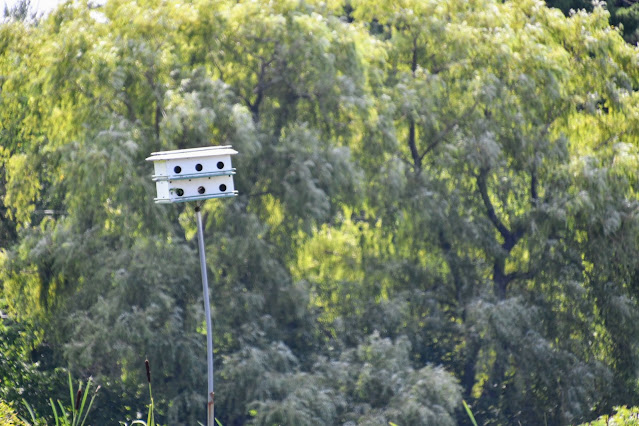 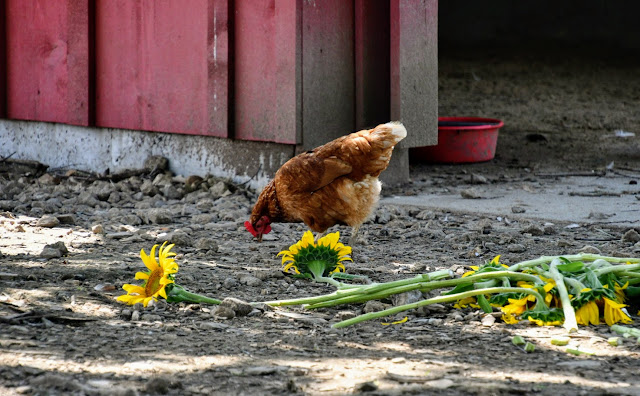 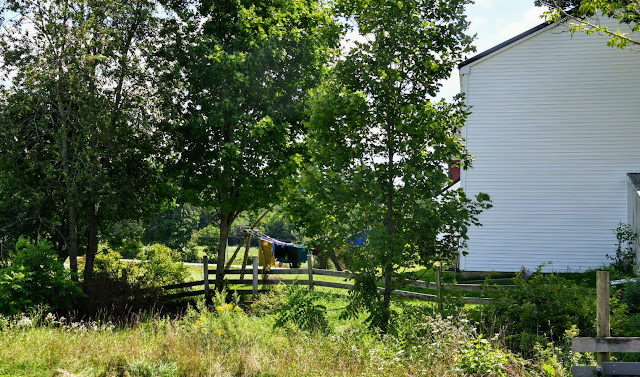 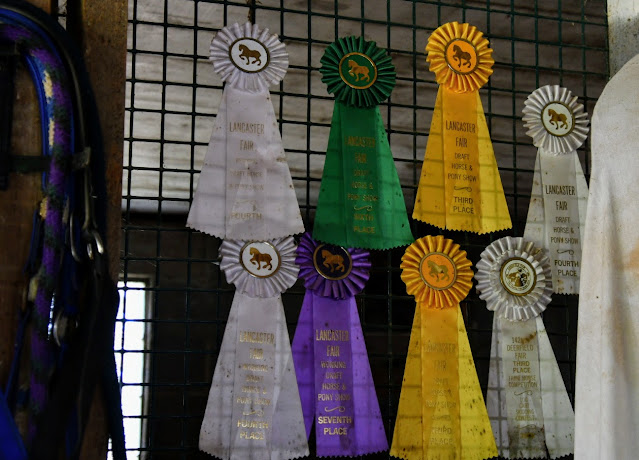 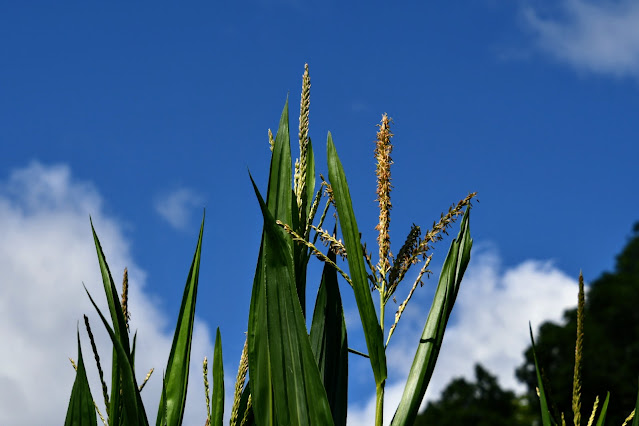 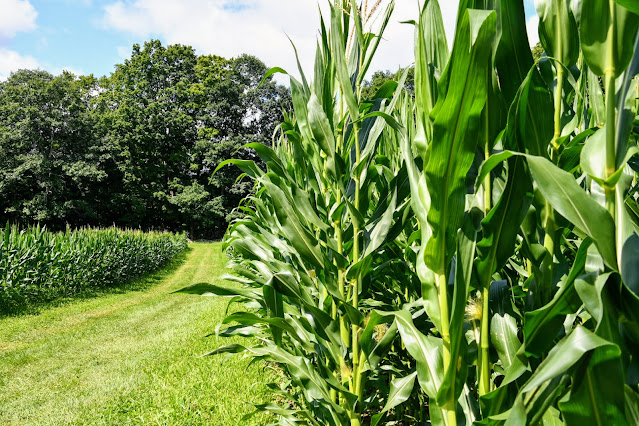 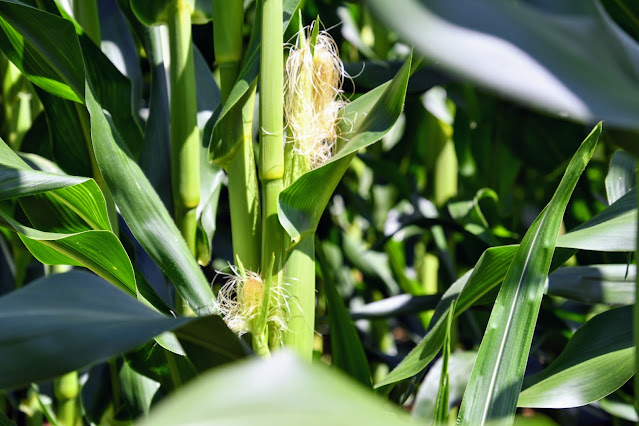 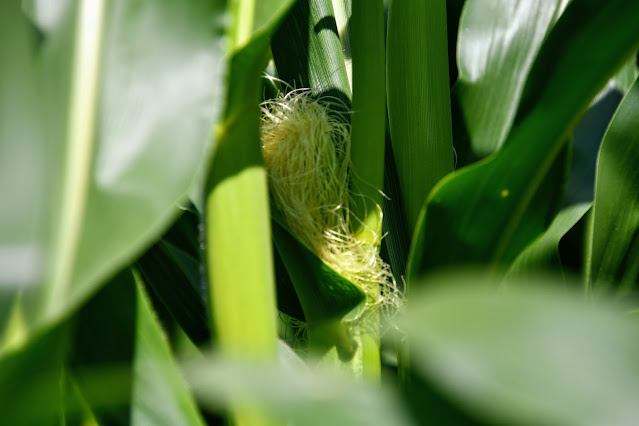 Enjoy the start of your weekend!
Posted by My name is Erika. at 8:16 AM

What a fun post today my friend. I learned so much. Thank you. Have a wonderful weekend.

I love steampunk art! Your page is great, the colors are perfect. The photos provide an opposite feeling indeed. So peaceful!

The steam punk page is great. I loved yesterday’s page too. They are very different but awesome in their own way. Have a good weekend. Stay cool.

Fun steampunk page. I love those Snidely Whiplash dudes. Interesting facts about typewriters, too. The sunflower farm looks so peaceful. Cooler weather coming this weekend. Hang in there.

You gave a heavy historical info of typewriter machines, thanks.
I took a course of typewriting before I was at work when I was young. It was typing system of Remington. What a shame when I was at my first work place,there were different typing system!
You made a stunning steam punk page. Really lots of script there.
Have a wonderful weekend. I hope weather is lovely!

Love the photos you have included in your post, from the sunflower farm which has been so interesting and a joy to see.
Great steampunk page. The blue mop up background is the perfect background for this collation of figures and scripts. I love the washi tape you have, how gorgeous is that! The stamped guys are perfect yet they make me smile when I look at them, especially the one with the straight across moustache that could be mistaken for him holding a pencil with his top lip and nose.
A super page Erika, I like it so very much and it is perfect for my type theme at Art Journal Journey.
Hugs & Thanks, Neet xx

A wonderful Steampunk page Erika, and lovely photos too. Quite the contrast.
Hope you have a lovely weekend,
Alison

Love steampunk!
Just imagine you lived in the era where they invented all the clever gears and such.
Fun story I can add. Hubby got a Harley in pieces from the US, 1977/78, they switched the ignition and it was unclear which one it was. He and his awful friend tried over weeks to find out.
I came in, saw the machine and the technical drawing in the handbook and had the (correct!) solution.
His "friend" got so mad, LOL!!! A woman! Still can laugh my head off.

Women... back then, I can imagine had to have some technical skills, too, working these machines. Not the point, but reckon we fall dumb with all the tech-help!
Great contrast with the "rural" pics. Oh, I am so sad Autumn is just around the corner...

impressive page, that is so beautifully designed! Great photos from this excursion. It has become autumn for me.
Have a happy weekend, hug Elke

Interesting information about typewriter history. I read somewhere that in the beginning they sometimes called the person using them a type-writer.

I like the steampunk page -- especially the colors. And your explanation of the layering. I didn't know that about the typewriter. The ad is pretty fun!

I love your steampunk inspired journal entry. I never thought of it with type in mind, so that was interesting. I also enjoyed learning about the first real typewriters, too.

The corn was as high as an elephant's eye. And the sunflowers were cut to the ground! Great post, dear. Sorry I'm so late visiting.

I forgot to thank you for sharing this with AJJ using Neet's theme.

I'm having a catch up Erika to read posts I have missed recently. I loved this idea for a journal page representing Nett's AJJ theme.
Super typewriter facts and beautiful photos of the countryside farm.
Have a goos week.
Yvonne xx