Hi everyone. Yes I go back to school today but that's not why I titled this post as I did.
Here's why. 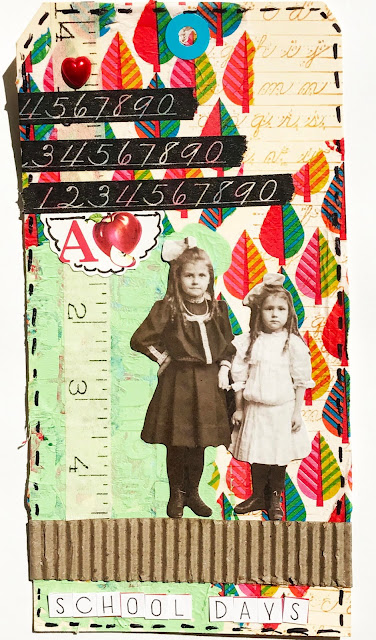 The latest challenge at Tag Tuesday is Back to School.  I thought the colorful leaves reminded me of fall, which is when school used to start around here. And I had this fun  paper tape, as well as the A is for apple little minnie banner piece.
So since its my back to school day, how about a little history lesson?. Have your ever heard of Glenn Curtiss?
When we went to the Finger Lakes a couple of weeks ago we visited the Glenn Curtiss museum. It was my husband's pick, since he knew about Glenn Curtiss. I learned a lot about this man at the museum.
So Glenn Curtiss was an inventor back in the very early 1900's. In fact, he ran a motorcycle shop in Hammondsport, NY and he actually set a world speed record that lasted until 1930 on one of his bikes. 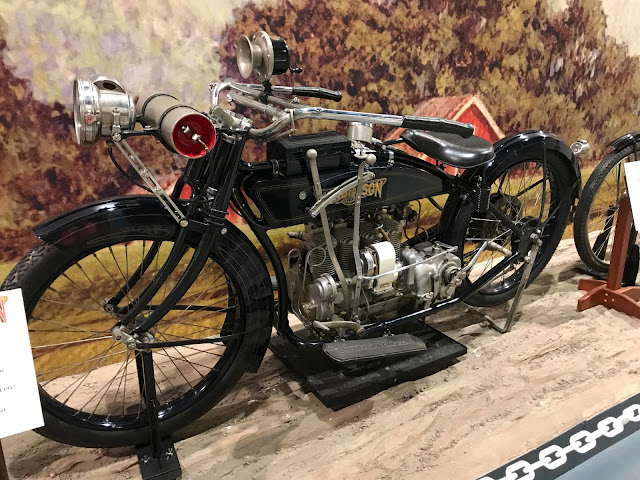 What I found interesting is how motorcycles changed my motorized bicycles to later on something that looks more like a motorcycle. The museum had a collection of his motorcycles. 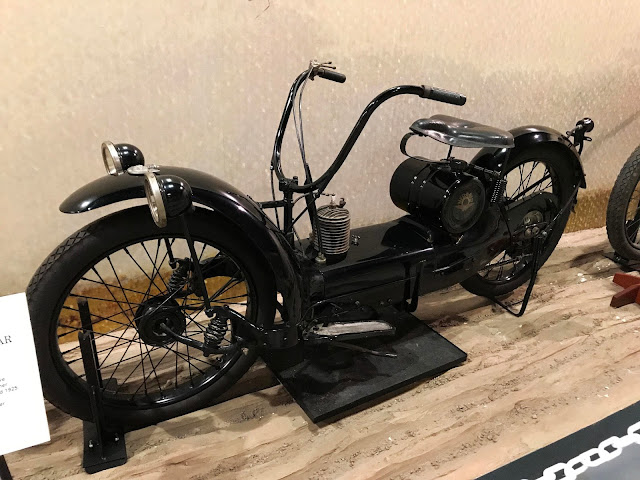 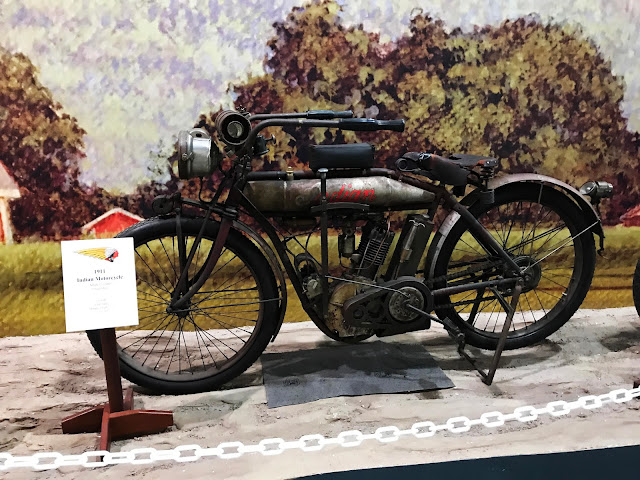 But even more interesting was Glenn Curtiss's aviation story. After the Wright Brothers made the first flight, Curtiss was building planes and actually flew on a frozen Lake Keuka, which is the second Finger Lake we visited.
However, he was then sued by the Wright Brothers because they had a general patent on airplane design and they claimed he stole their design. However, he then worked with Alexander Graham Bell (the telephone inventor) to make a moveable tail piece. It gave better flight control, and in many people's mind, made his plane design different from the Wright Brothers. Curtiss even won a Scientific American award for flight, and won a challenge to be the first to fly from Albany, NY to New York City.  He started Curtiss Aviation and built lots of planes.  Eventually his company joined with the Wright Brother's aviation and they formed Curtiss-Wright Aviation.
The Wright Brothers are names that went down in all the general history books though. Not Glenn Curtiss. Here's a few examples of his planes. 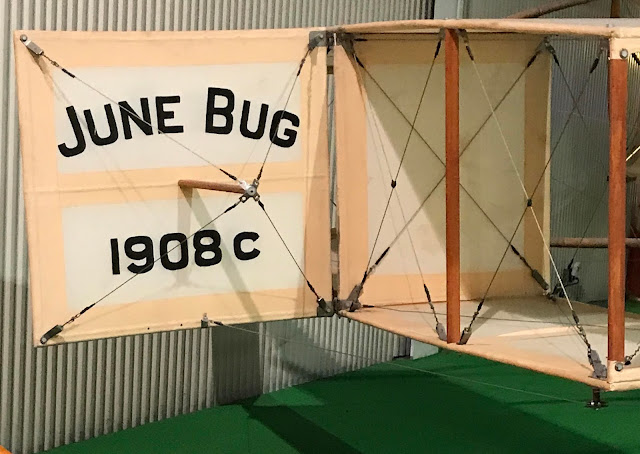 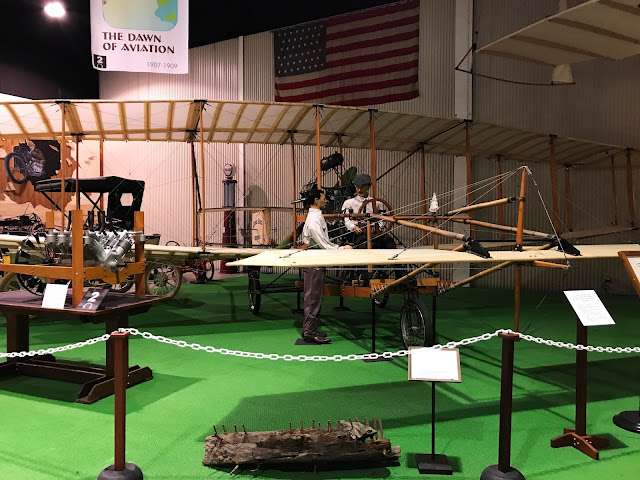 The Curtiss Jenny.  Several countries used this plane as a training plane during the Second World War. 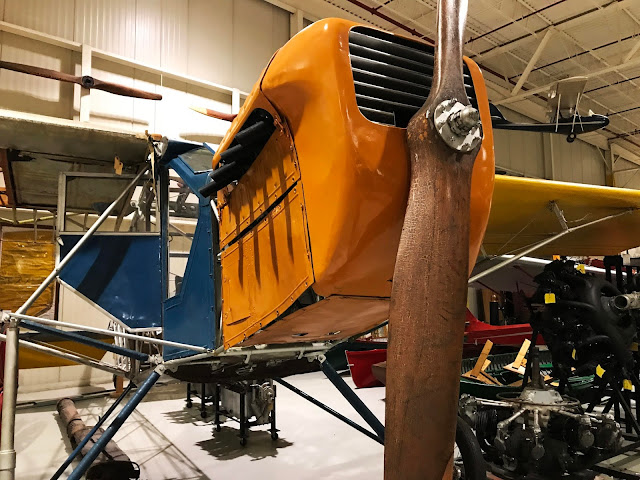 He was also the first to develop planes that could land and take off on water. 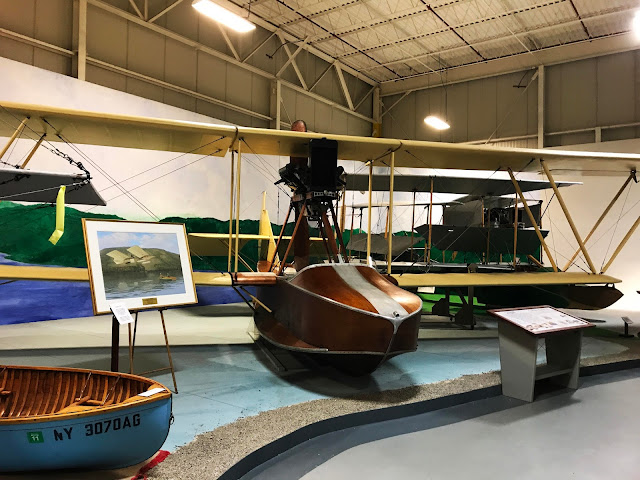 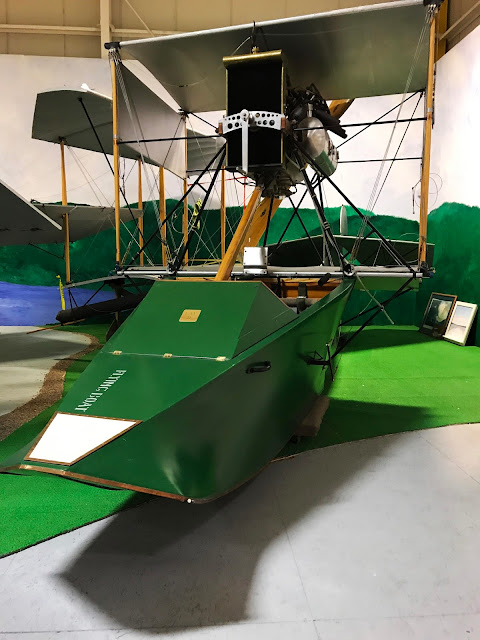 And he designed planes to lands on naval ships too.
(As well as he was the first person to design travel trailers to be pulled behind cars too.)
The museum had some other interesting antiques too. But those will need to wait for another day. 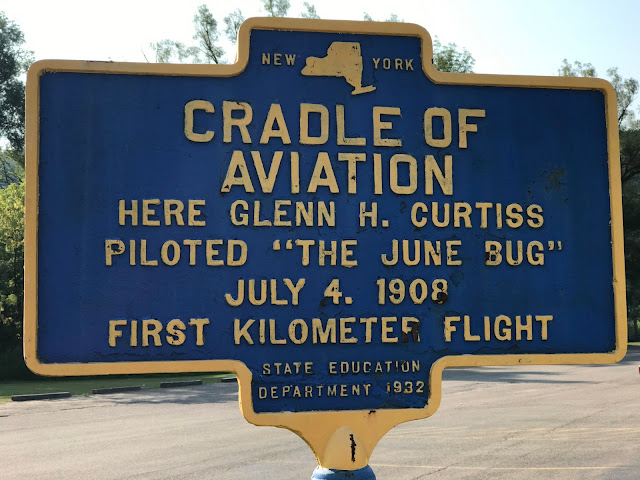 Thanks for visiting me today.

That was a fantastic museum you visited, love the old bikes and planes. I'm afraid I deleted the comment you made on my blog, I wanted to reply to tell about the people running around in the net and pressed the wrong button, sorry! Thanks for the gorgeous tag for TT, love those pretty girlies. Hugs, Valerie

A wonderful tag dear Erika and a super museum - love the vintage motorcycles !
Happy start of school-year for you!
oxo Susi

So interesting! Love following you on your travels! You make me want to go places! Great tag. Happy 1st day!

The little girls in your tag look like I feel. Not ready for Summer to end. I never heard of Glenn Curtiss. That was an interesting lesson. Firsts and winners write the history books so other's stories get left behind. Have a great first day of school. And here's to 300 days until the first day of Summer 2018 :-D

Such an interesting post
Full of history and images

Thank you for joining us at Tag Tuesday

I love all the fantastic details on your tag!! Have a great start to your school year!
From a retired teacher (4 years) who still misses teaching - sometimes!

I enjoyed your history lesson Erika. my family would have loved a visit to the museum to see those old motor cycles.
Its a super colourful tag as well.
I think the leaves looked great, autumn will be here soon.
Yvonne xx

Cool bit of history. You are back early. Does that mean the kiddos are back next week? How was the new earlier commute? xox

Hello Erika, I love your back to school page with the apple and the numbers, the ruler and all the bright colours. The girls look a little worried but I'm sure they will be fine!
I enjoyed the lesson on Glenn Curtiss, that was fascinating and certainly something I would never have found out except for your blogpost here, so thanks.

I'm loving your colourful back to school tag! The museum looks awesome, I think my hubby would have chosen to go there too ...lol 😉. The vintage bikes are so cool and I love the old planes 😁. Have a great day! J 😊

I didn't know Glenn Curtis, so thanks for the lesson. And I hope your lessons and lesson plans are going well, now that you are back at school. Really liked this cute page/tag! The girls look a tad apprehensive -- just as they should!

excellent and charming back to school tag! sweet motorbikes as well! thank you for linking up at tag tuesday! xo