T Stands for This and That

Another week has rolled by already, and it is time for T again over at Bleubeard's and Elizabeth's blog.Other than waking up to a dusting of snow this (Monday) morning, 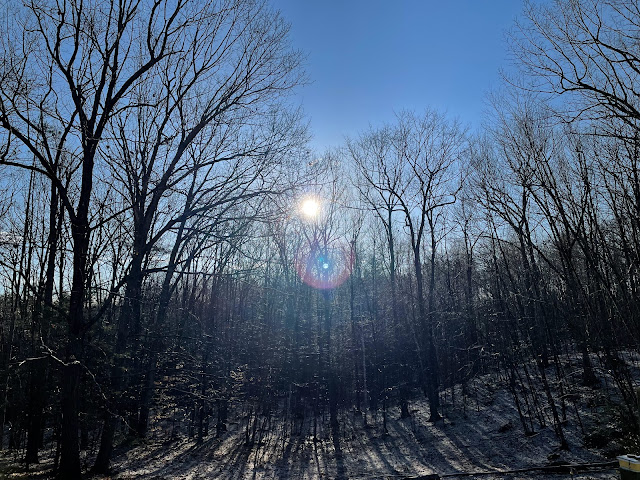 the past week we had a lot of wind and as the weather people said, normal early April temperatures.
I didn't get too much done outside, but the wind did help dry out the mud a lot.

I spent a lot of time fixing walls with some sheetrock mud and priming them in the spare bedroom project.  This week I can paint half the walls and finish sealing the rest of the ceiling. 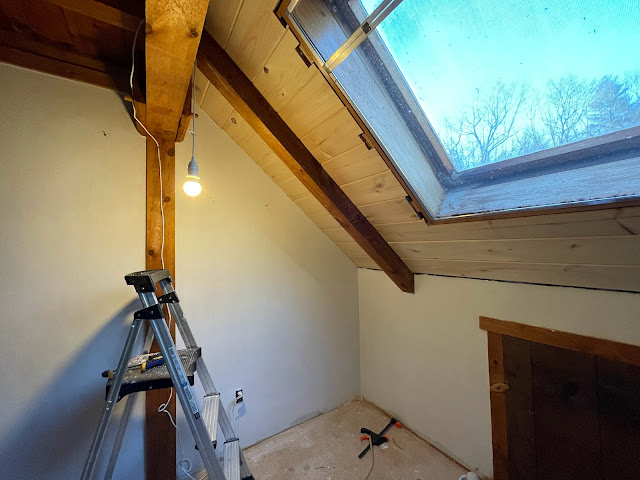 I also spent some time planning a National Park roadtrip for the fall. Trip planning is one of my favorite things to do. I'll talk about that more some other time because it is still quite a ways off, and I don't want to get too excited,just in case for some reason we can't end up going .

This next photo (from the internet) is one of the parks we will be visiting. 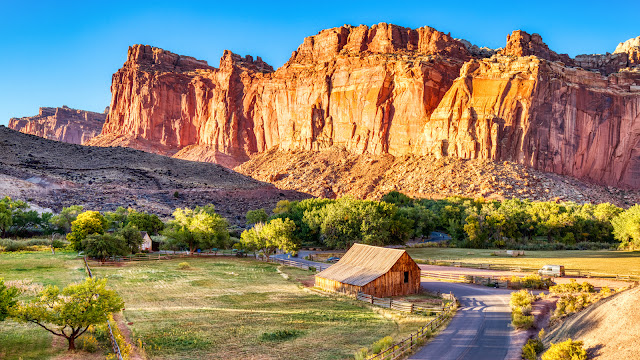 And I had a wedding shower to attend on Saturday morning. The bride and my daughter have known each other since they have been 2 years old in daycare. They're not inseparable best friends at this point, but they do keep in touch occasionally.  I've also known the  Bride's Mom (sadly the Bride's Dad died when she was 8) since the girls were 2, as well as her now stepdad for many many years also. 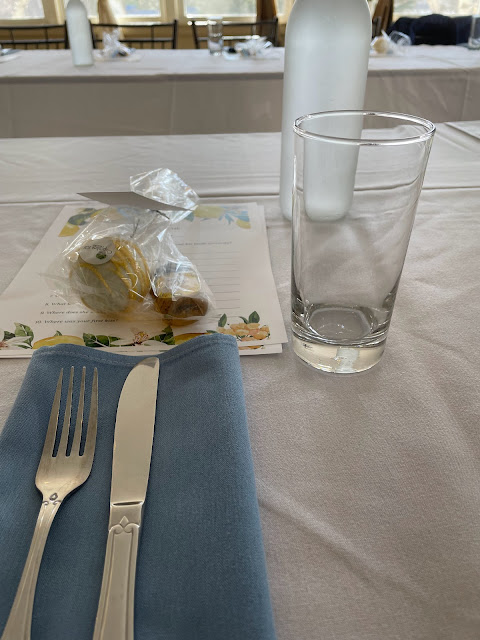 The shower was at 10 AM, and we had a lovely brunch, which I forgot to take a photo of.  You can see a bottle of water on the table and my glass in this first photo. That's my ticket to T.
I didn't know too many people at the shower, except the Bride, her Mom and a couple of the Bride's aunts (memories of childhood birthday parties),  and of course my daughter. The woman who took care of the girls when they were very little was also at the shower. I haven't seen her for quite awhile, and since we decided to sit next to each other, we had a great catch up.
I've lost track of most of  the women in my town that I got to know when we all had young daughters, and so it was  nice to reconnect with a couple of them. When the girls were younger we would have Mom's nights out on occasion. I think we all agree (at least those of us at the shower) we need to do that again, even if now none of us have daughters at home any longer. 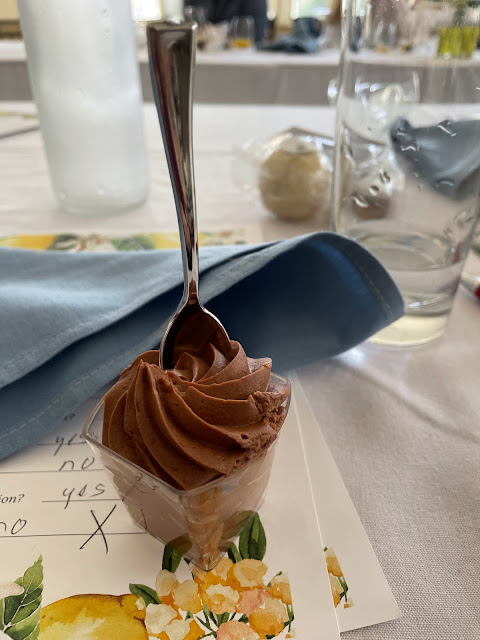 And here's a little after brunch sweet from the shower to wrap up my post.
Thanks so much for visiting my blog.
Have a great T day and week ahead.

Reconnecting with people from the past is a great thing to do. I’ve lost touch with so many of the people I knew when my daughter was a small child, but those were good days.

Gosh. dear Erika, you lead a very active life, even when you stay at home. I've turned into a slug, and you have definitely spread your wings since retirement. Nice you are working on your new craft studio and making progress.

It sounds like you had a great time at the shower/brunch. It's nice to renew old acquaintances and renew friendships. Thanks for sharing this brunch water with us for T this week, dear.

Oh how nice to enjoy a bridal shower brunch and to be able to see and catch up with old acquaintances and friends. And how exciting to be planning a trip for the near future! I do get you're not wanting to get TOO excited considering all the chaos of this last two years...fingers crossed for you.
And let's hope for a warmer week this week. Happy T day!

That looks like Capitol Reef National Park - so you're going to Utah or the Southwest in general. Lovely - fall is a great time for that since it's not that hot anymore. We have visited all the national (and also some state) parks in the Southwest mutiple times, it's still one of my favorite things to do. I never get tired of that area. That will be a wonderful trip!

I am loving that big window in you new craft space-that will be really nice in there, and you are making good progress.
The bridal shower sounded really good, hope that was last of the snow and spring arrives soon. Happy T

Well Erika i daresay the gas prices would keep me at home.. lol The prices put a stop to a trip hubs and i had planned this month.. Here's hoping the prices are better by the time you decide to go! I can just imagine the 'catch up' was wonderful with all your old friends! Happy happy Tday!! Hugs! deb

Oh, boy, shake hands with Ingo!
I hate planning trips, you two thankfully obviously love that. Why ever! Good on you, for peeps like me.
Wonderful when friendships last so long.

I have no one from "back then". My Mum, on a visit of mine, pointed out an "old woman" - it was my kindy-friend and she looked.... very old, no idea what she did to her life. I did not walk over. She would not have recognized me. Or would she.
Sad.

To a happy T-day, to memories and new relationships, hugs from here.

You have a more active social life than I :-) The first morning photo looks so beautiful. The after brunch sweet has me crave some chocolate treats!

Looks like a lovely shower, Erika, and so glad you could reconnect with old friends. The dessert looks yummy. The light dusting of snow is pretty. Lovely post. Happy T-day and hugz

You're making such good progress! How delightful to re-connect with people with whom you share fond memories :) Happy T Tuesday

The bridal gathering looks very nice. Glad you were able to go. ahhh trip planning, I to love doing that. Although, we haven't taken a trip in quite a while. Have a lovely day.

Dusting of snow, ugh! We didn't have any snow. Yay! Hooray for winds to shorten mud season. Trip planning is fun and exciting. Oh, I thought the shower was for your daughter! Sounds like you had a nice time and reconnecting with friends. Happy T Day

I admire people that like trip planning. It sounds like a lot of work. I am looking forward to seeing all the places you visit.
Yummy looking treat at the bridal shower!
Happy Tea Day,
Kate

What a busy week and how lovely to reconnect with people, such fun 😀. Wishing you a very Happy T Day! Hugs Jo x

What a full week. Your national park trip sounds fun. Which one is the photo from (please don't make me guess!)

I love showers. So fun that we can have them again! Your brunch sounds wonderful. Happy belated T Day.

I was drawn to that little chocolate morsel - So sorry, RL got in the way, and I am terribly late. Happy T Day! Elle/EOTC xx